In December 1841 “the Rev. James B. Goodwin assembled a few professed friends of the Church, and proposed to them to organize a Parish of the Protestant Episcopal Church.” That date is considered the birthday for St. Peter’s Episcopal Church. In May 1858, work began on a permanent brick structure to be used by the Episcopal community in the 500 block of historic 2nd Avenue. On December 19 1858, the new St. Peter’s was opened for religious services under Rev. A.B. Sturgess and on April 12, 1859, our current building was consecrated by Bishop Charles P. McIlvaine (1799-1873). Bp. McIlvaine was the second Bishop of Ohio and twice served as chaplain to the United States Senate. 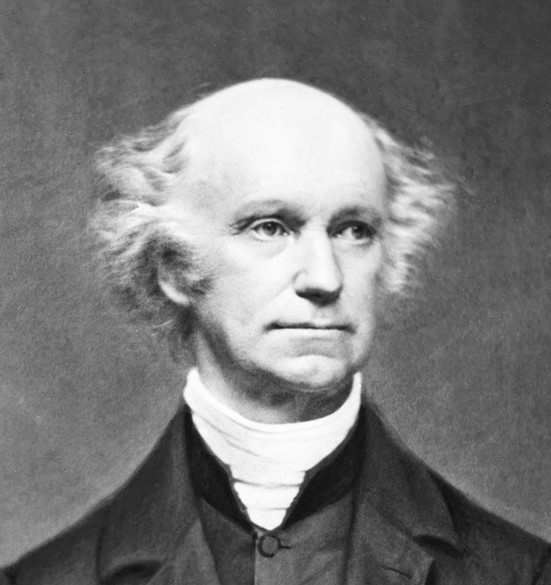 In 1900, the construction of a Parish Hall was undertaken to add office, classroom, and gathering space for the growing parish. In the early part of the 20th century, the space that now serves as our Ss. Simeon and Anna Chapel was used to host community dances. In 1954, four new rooms were added for use by the Church School. At the same time, a new organ was installed, which is still in use today.

In 1976 the Vestry of St. Peter’s purchased the old Holzer Hospital and the property was resold except for a portion adjacent to the church on which St. Peter’s planned to expand. Groundbreaking was in June 1978 and the building was completed in February 1979. The new Offices and Meeting Halls were consecrated, August 10, 1980, by Bishop William G. Black.

During the years 2018 and 2019, structural damage was discovered in the archway of the 1900 expansion to the sanctuary. A large steel beam had to be placed in the center of the archway supporting the structure from the foundations of the nave. In the summer of 2021, a major construction project was undertaken to return the nave to its 19th-century form. This meant we were also able to convert the old choir room into a Chapel dedicated to the Society of SS. Simeon and Anna. 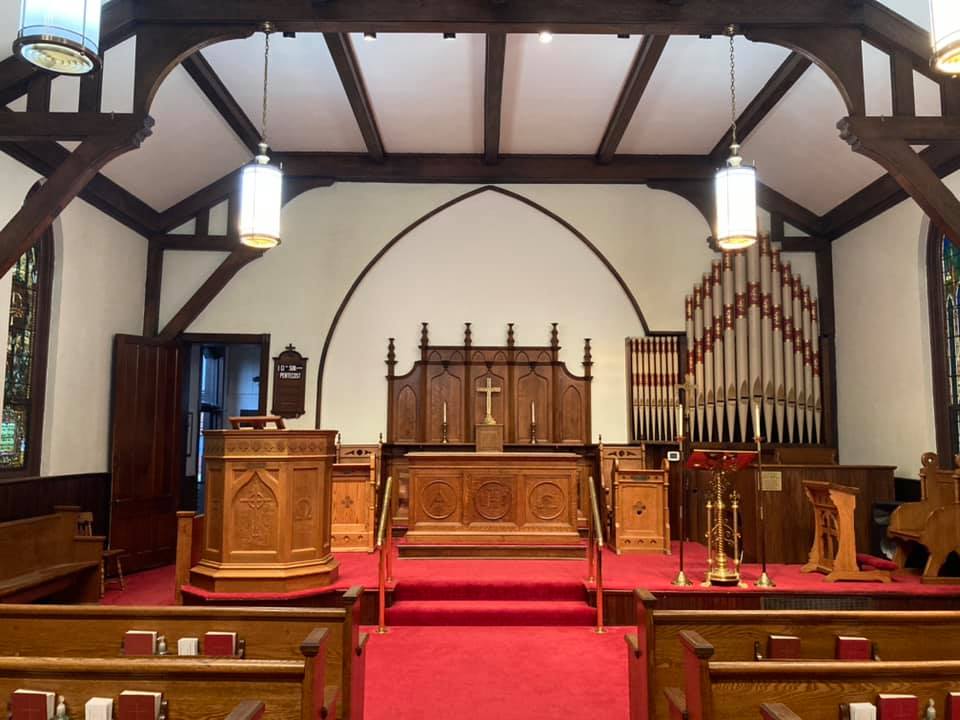 St. Peter’s continues to be a place of worship and gathering for many in the Gallipolis community. The sound of her 1868 bell still rings to tell our neighbors that we pray for them and we strive every day to be servants to each other and good representatives of Christ to all who come through our doors.